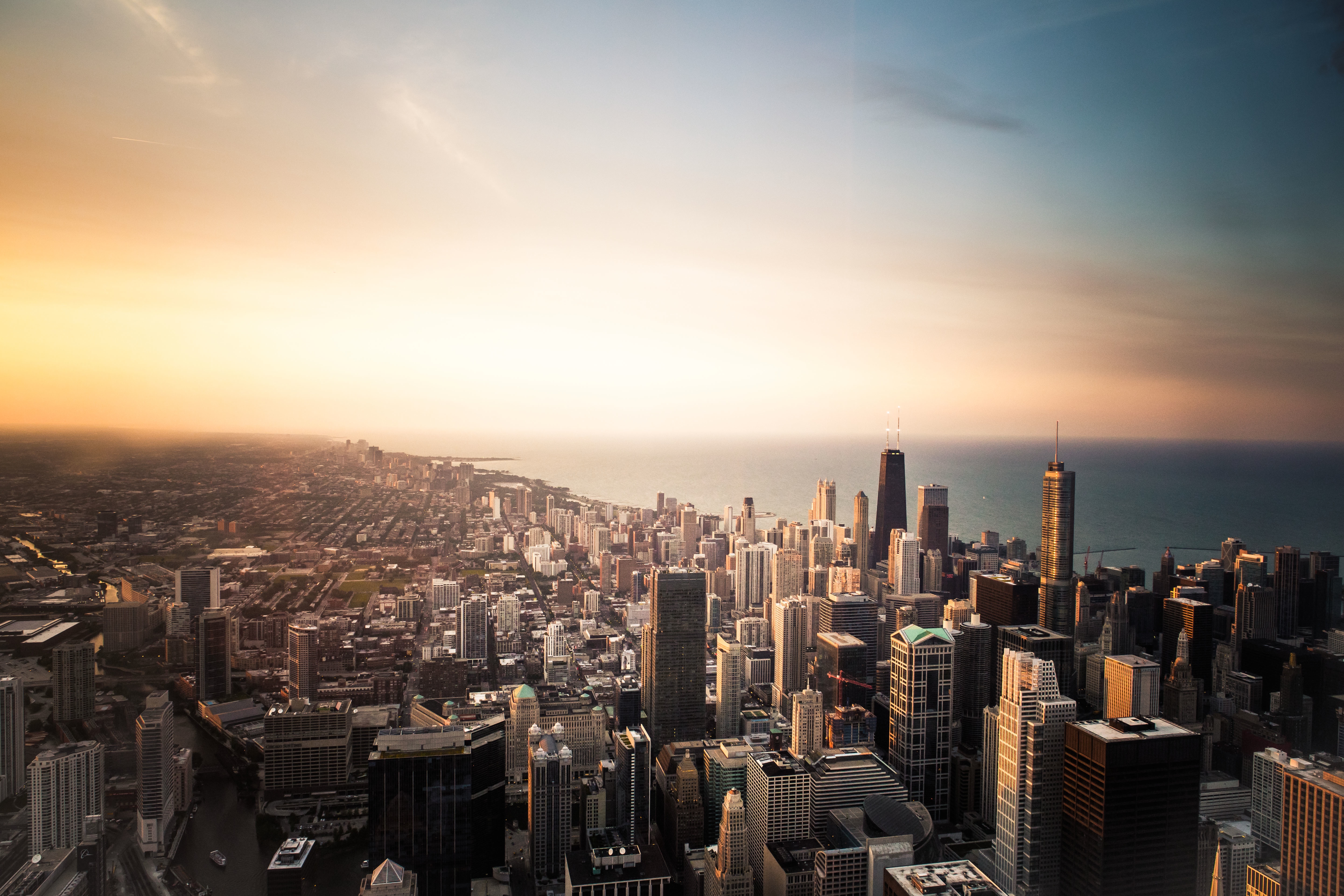 Stocks ended a solid week on a high note ahead of the Memorial Day weekend after statements by Federal Reserve officials boosted expectations of a rate hike this summer. For the week, the S&P 500 gained 2.28%, the Dow rose 2.13%, the NASDAQ increased 3.44%, and the MSCI EAFE added 2.11%. [1]

Markets jumped on Fed statements last week after the previous week’s release of minutes from the April Fed meeting fanned expectations of an interest rate hike soon. On Friday, Fed Chair Janet Yellen stated support for an interest rate hike over the next few months, indicating that yes, the Fed is looking hard at a June or July rate increase if data holds.[2] One measure of the probability of a rate hike at the June meeting rose to 34% after Yellen’s remarks, while bets on a July increase increased to 60%, more than double the probability estimate of a month ago.[3]

Does the data support the Fed’s view of healthy economic growth? So far, it might. We got our second look at first-quarter economic growth Friday, and the latest official estimate shows that the economy grew 0.8% in the first three months of the year.[4] Better-than-expected consumer spending led the increase, which is a good sign for the rest of the year. Fears about a recession seem to have largely faded as the latest data indicates more growth this year.

Two regional Fed banks raised their estimates of second-quarter growth last week as well, perhaps prepping markets for a rate increase soon. The New York Fed Nowcast Report increased its estimate of Q2 growth to 2.2% while the Atlanta Fed raised its GDPNow forecast to 2.9%.[5] Why the difference in two reports issued by the Federal Reserve?

To come up with their “nowcasts,” Fed economists use existing economic data, extrapolate other data that hasn’t been released yet, and use statistical models to come up with a real-time forecast for GDP growth far ahead of the official releases by the Bureau of Economic Analysis.

Forecasting is challenging because of the amount of noise associated with major macroeconomic indicators; even official estimates of past GDP growth are revised multiple times as data is released. The gap between the two Fed GDP forecasts is the result of different computational methods used to arrive at a growth estimate. Is either estimate 100% reliable? Most likely not, which is why we like to look at a variety of forecasts and indicators when building investment models. Regardless of which forecast you might prefer, both are trending in the same general direction.

This week, investors will key in on several important economic data releases, including the May jobs report on Friday. The health of the labor market is expected to take a major role in Fed deliberations on interest rates at the upcoming June Market Committee meeting.

Weekly jobless claims fall. The number of Americans filing new claims for unemployment benefits fell by 10,000, bringing claims back in line with long-term trends. However, some seasonal factors may have affected the data.[6]

Durable goods orders increase. New orders for long-lasting manufactured goods like electronics, appliances, and vehicles increased in April. However, much of the growth came from orders for commercial aircraft – a notoriously volatile category – and may not be sustainable.[7]

Consumer sentiment rises in May. A measure of American optimism about the economy increased to the highest levels in nearly a year as cheap gasoline, low interest rates, and an improving economic picture boosted sentiment.[8]