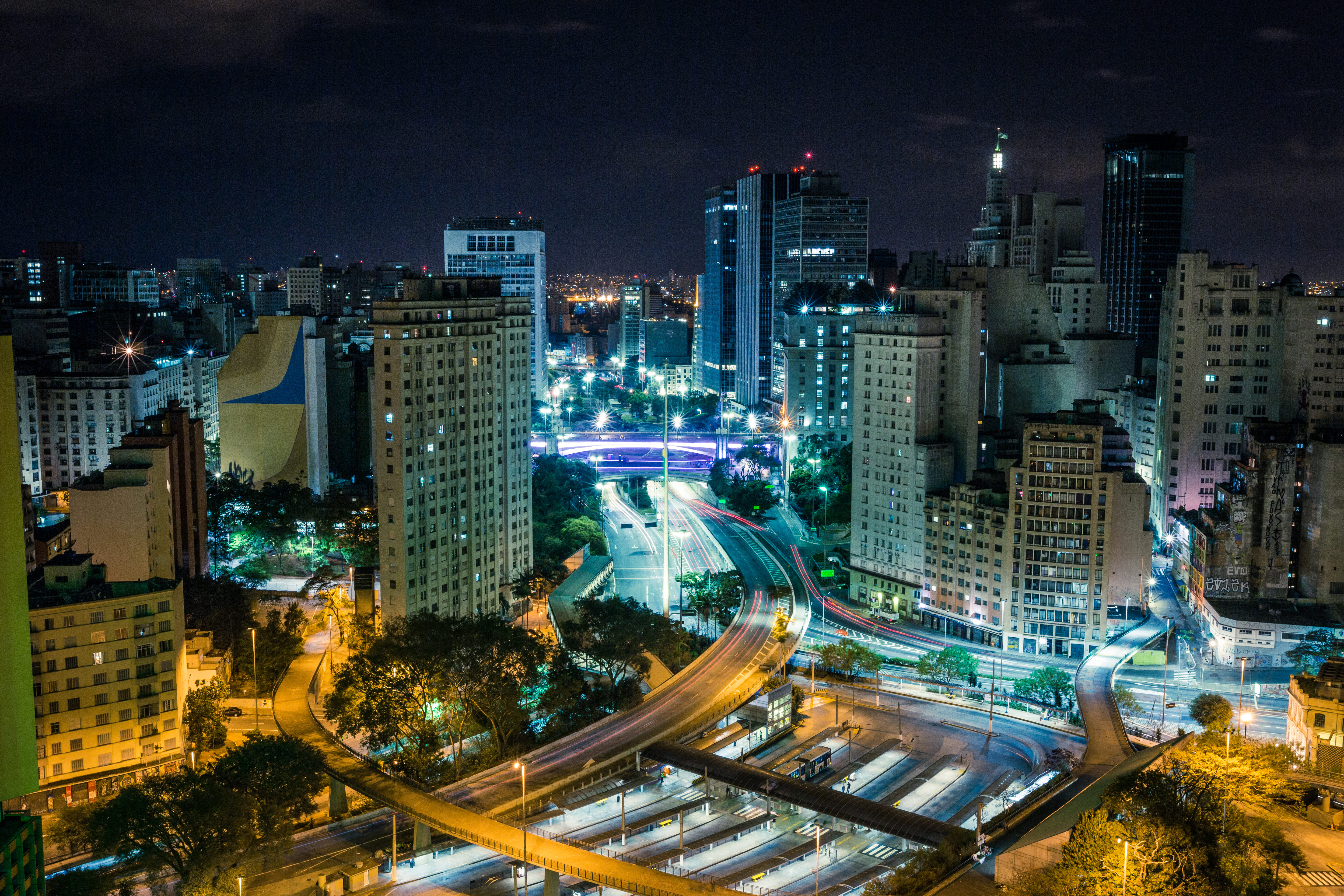 After losing steam the previous week, stocks rose last week as investors cheered a weak jobs report and the declining probability of a September interest rate increase by the Federal Reserve. For the week, the S&P 500 gained 0.50%, the Dow grew 0.52%, the NASDAQ added 0.59%, and the MSCI EAFE grew 0.44%.[1]

The August jobs report showed that the economy gained 151,000 new jobs instead of the 180,000 jobs predicted by economists.[2] Since investors are keenly watching the odds of a rate hike ahead of the mid-September Federal Open Market Committee meeting, they treated the jobs miss as a win since it might reduce the chance of a rate hike this month.

However, investors might be cheering too early since there’s still the possibility the Fed might act. The August employment report is notoriously unreliable due to the effects of seasonal labor, which often peaks in the summer. Since 2011, August job gains have undershot estimates by about 49,000 and have been revised upward by an average of 71,000 jobs over the following months.[3]

If enough Fed economists see the August numbers as a seasonal aberration, they may decide on the strength of June/July numbers that the economy is strong enough to weather another rate hike. However, despite Fed Chair Janet Yellen’s hawkish tone, some experts don’t believe the Fed will act until December at the earliest.[4]

There is also the November election to consider; historically, the Fed tends to choose the more cautious path when facing a close call.[5] One expert pegs the odds of a September hike at 55% and a December hike at 80%. Overall, Wall Street traders are less confident of a September hike, assigning just a one-in-four chance of a rate increase.[6]

Though overall wage gains are slow, different sectors show different stories. Employees in high-demand tech jobs saw their wages go up 4.3% over a year ago. Even relatively low-skilled workers in restaurants and hotels are experiencing year-over-year wage gains of 3.9%.[9]

All told, the August jobs report paints a mixed picture of the economy. New jobs are still being created at a respectable clip and represent a strong tailwind in the third quarter. However, the pace of jobs growth may be waning, which is a concern. Furthermore, the pace of wage growth is also slow and may represent a divide between the workers who are fully experiencing the benefits of an economy close to full employment, and those who are being left behind.

As attention focuses on the Fed’s September meeting, we expect to see further volatility. However, the fact that the Fed is seriously contemplating a rate hike this fall suggests policymakers believe in the underlying strength of the economy. That’s great news.

Consumer confidence surges. A measure of how confident Americans feel about the economy rose to its highest level in nearly a year, suggesting that consumer spending may support growth this quarter.[10]

Auto sales remain brisk. Sales of U.S. cars and trucks were still healthy in August, but lagging activity at Ford and GM made analysts worry that total volume is declining from its blistering 2015 pace.[11]

Factory orders up in July. Orders to U.S. manufacturers rose to the highest level in nine months in July. However, much of the increase was due to volatile orders for aircraft, indicating the surge may be temporary.[12]