On Wednesday, March 1, the three major domestic indexes all had their best performance in 2017 and reached record highs yet again. In fact, the S&P 500 hit 2,400 for the first time ever on the same day the Dow went above 21,000 for the first time. While the markets cooled slightly on Thursday and Friday, all three indexes were up for the week. The S&P 500 added 0.67%, the Dow increased by 0.88%, and the NASDAQ was up 0.44%. International equities in the MSCI EAFE also grew, adding 0.39% for the week.

In the midst of more record performance, we received a number of data updates that help improve our understanding of the true economic environment and potential for the Fed to increase interest rates next week. 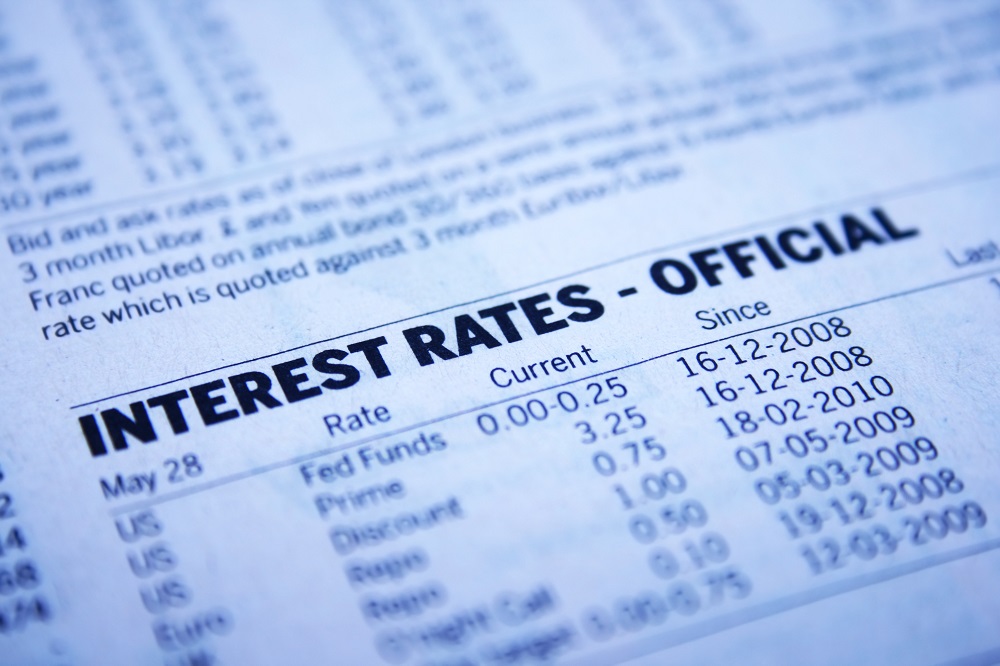 What We Learned Last Week

On February 28, we received the second reading of Gross Domestic Product (GDP) for the fourth quarter of 2016. The consensus expectation was for the reading to increase to 2.1% from the 1.9% growth in January’s Advance report. However, the newest data did not show any change in Q4 GDP.

The ISM manufacturing survey beat expectations to come in at 57.7 for February – the highest reading in 2.5 years and the best yearly start since 2011. Levels over 50 indicate expansion, so this data provides a positive signal for our manufacturing sector.

In February, the service sector grew for the 86th straight month, with the ISM non-manufacturing survey coming in at 57.6. Both new orders and business activity had faster expansion, and the employment index also increased.

The latest consumer confidence numbers from the Conference Board have not been this high since July 2001. Fewer people think that jobs are “hard to get,” and many “consumers expect the economy to continue expanding in the months ahead.” Of course, consumer confidence is no guarantee for future circumstances; instead, it measures sentiment and currently indicates that many people feel more positively about the economy.

The latest personal income data indicated a 0.4% increase in January – for a 4.0% yearly increase. In addition, the Personal Consumption Indicator (PCE) deflator, which measures consumer inflation, grew by 0.4% in January, the largest monthly increase since 2011. The Federal Reserve follows the PCE deflator very closely, so this recent jump could be another sign that a March interest-rate increase could be more likely to occur.

These data updates are only a few of the economic details we learned last week, but together, they may help explain why the Fed could increase rates in the March 14-15 meeting. As recently as Tuesday morning, the odds of a rate hike were only 35%. By Friday, they had increased to 81%, due to strong economic data and remarks from Fed representatives. On Friday, Fed Chairwoman Janet Yellen said that if employment and inflation continue to change as they expect, then a change to the “federal funds rate would likely be appropriate.”

Combined with the recent PCE deflator increases, this Friday’s employment data should help provide more context for the Fed’s decision. However, as we have seen before, no one truly knows what the Fed will decide until they make their announcement after the meeting. For now, we will monitor the data and wait to hear the Fed’s announcement on March 15.